By default the T430s ships with a paltry 1366x768 “HD” display, or an upgraded 1600x900 “HD+” panel. Both options have terrible color reproduction and viewing angles, so I decided to see if the screen could be replaced with something better from a similar sized (14”) laptop. 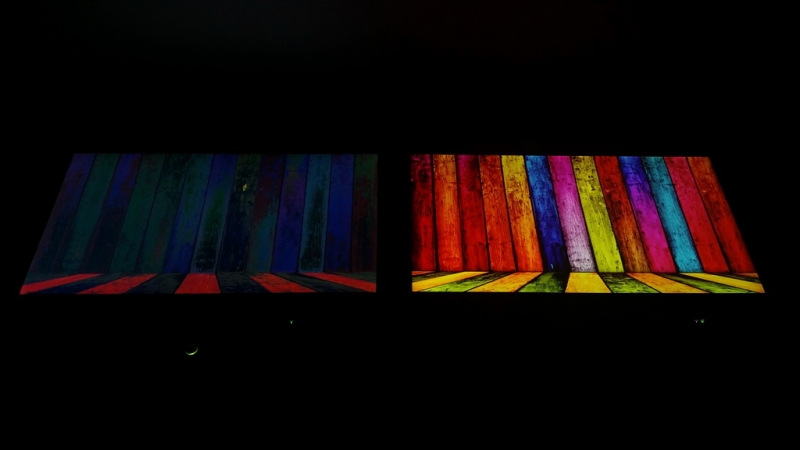 The left panel is the default display, while the right is the new IPS panel.

The internal display output port is LVDS, which is quite common for laptops of this era, however no 14” panels exist with a higher resolution with that port as most new laptops now use eDisplayPort instead. I found “adapters” have been made that convert the external DisplayPort connection on the motherboard into eDP, however this prevents the use of external monitors. It does, however, allow you to use a 2K panel in the laptop. I didn’t like the idea of losing this port, so I kept searching.

I found that rmsmajestic on the thinkpads.com forum was producing custom LVDS to eDP display adapter boards specifically suited for the ThinkPad T420s/T430s series, without sacrificing functionality. When I first found the thread he stopped selling the device, however he later released a very limited batch that I was able to snag before they disappeared for good due to a shortage of the necessary video cables. Next up, finding a compatible display.

I purchased a B140HAN01.2 panel on eBay that was removed from a Dell Latitude E7440. It’s very common for sellers to incorrectly list their panel model/FRU numbers, so I verified the EDID information and it correctly reported as being B140HAN01.2. This is especially odd because the label on the back says that it is the 1.3 model... Here is a link to the display specificiations for this series of panels from AUO.

The adapter was easy to install, with no soldering required. It connects directly to the LVDS port, and the board rests on the heatsink bracket on the motherboard. It included a thin piece of thermal pad that is meant to be attached to the keyboard, presumable to held hold it in place and dissipate a bit of heat. The panel was a bit tougher to replace, as it required dissambling the entire laptop to disconnect the various wires. Opening the display "chassis" was simpler, which snaps closed in addition to a couple screws that were behind a sticker. Once the chassis is open, the panel can just be replaced (ensure that you connect the eDP cable and route it properly). Be sure all the antennae wires are within the case and snap it shut and replace the screws. At this point the laptop can be reassembled and the eDP cable from the new panel can be connected to the adapter board. I booted the laptop and everything looked spectacular! Easily on par with premium laptop 2K displays. Once the provided color profile was installed I noticed a substantial improvement in the display warmth, making it much more accurate than it was before. The backlight controls also work great. 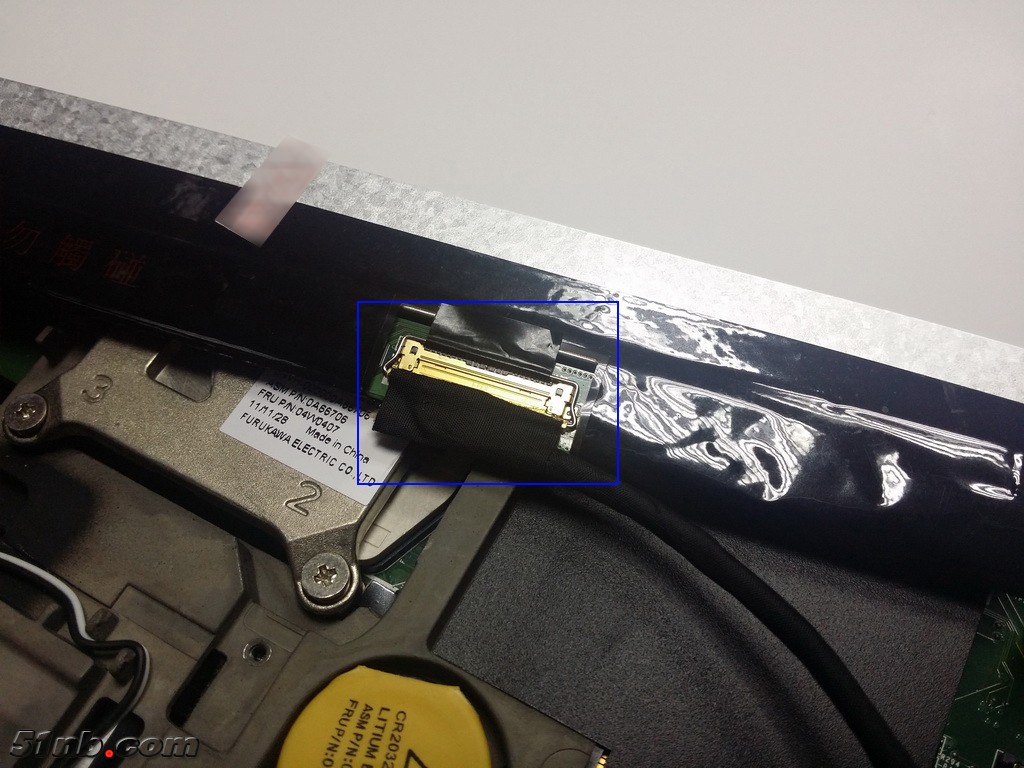 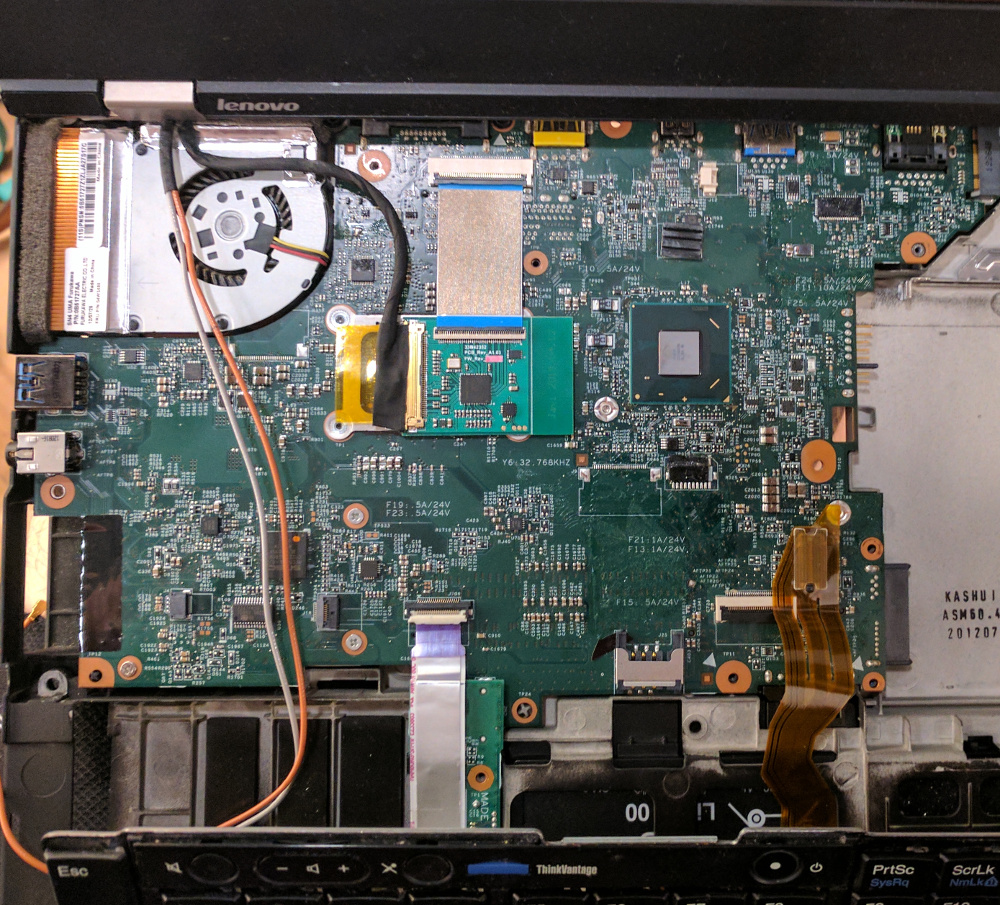